As our state leaders continue to pump the brakes on a 100% reopening in the Hoosier state, business and organizational leaders continue to assess how to safely bring people back together. Cleaning protocols have been stepped up, social distancing recommendations continue, and needless to say, proceed with caution is a credo. It’s important for these leaders to learn about every option available, including UV-C lighting systems, which have been studied and proven to deactivate the virus that causes COVID-19.

Earlier this month, over 200 scientists from around the world challenged the official view on how the COVID-19 virus spreads sharing evidence it remains in the air acting as an aerosol. The LA Times reported, “… studies demonstrate that particles known as?aerosols?—?microscopic versions?of standard respiratory droplets — can?hang in the air?for long periods and float dozens of feet, making poorly ventilated rooms, buses and other confined spaces dangerous, even when people stay six feet from one another. ‘We are 100% sure about this,’ said?Lidia Morawska, a professor of atmospheric sciences and environmental engineering at Queensland University of Technology in Brisbane, Australia.”

These scientists are simply telling us what was already proven. As early as mid-March, a study in the New England Journal of Medicine found when the virus was suspended in mist under laboratory conditions it remained “viable and infectious” for three hours, which researchers said equated to as much as half an hour in real-world conditions.

Now take this information and ask, what should Indiana businesses or organizations do to combat this in their reopening protocols to keep staff, visitors and others healthy and safe?

One affordable and effective idea is UV-C systems for water, air and surfaces. UV-C systems have been used to disinfect water for over 100 years. These systems are safe, reliable and proven to eliminate bacteria and viruses. There have been several recent studies that prove UV-C lighting effectively deactivates nucleic acids in DNA in cells, so they no longer function in water, air and on surfaces. كيف تربح في الكازينو

A June study from Boston University proves the UV-C lighting effectively deactivates the virus that causes COVID-19. The BU National Emerging Infectious Diseases Laboratories (NEIDL) exposed materials containing the SARS-CoV-2 virus to a UV-C tube lamp from Signify. It found that a dose of 5 mJ/cm2 resulted in “a reduction of the SARS-CoV-2 virus of 99% in 6 seconds.”

A study published in late 2019 in the International Journal of Environmental Research and Public Health examined the effectiveness of standard cleaning protocol compared to Pulsed UVC treatment in patient and operating rooms. The study found a reduction in bacterial loads in both areas: ICUs at 93% and operating rooms with high turnover at 183%.

How does UV-C work?

A recent NPR article about UV-C systems combating the COVID-19 virus said, “Think of it like giving the virus a lethal sunburn.” A great comparison. UV-C uses a part of the electromagnetic spectrum that has short waves of radiant energy-the UV-C. اربح مال

The first full-scale ultraviolet disinfection systems were developed in France in 1910, and over the years, UV has proven to be the Gold Standard for disinfection in water for over 100 years. Today this method is commonly used to clear germs from public water supplies. It requires a much higher dose of UV (more watts) than what’s used for disinfecting the air.

UV-C light doesn’t kill microorganisms, but as the studies noted above state, it is very effective at deactivating them and preventing them from replicating and producing colonies. Keep in mind that the only thing that microorganisms do in life is replicate and make colonies, which is why people get sick if they consume bacteria in large amounts of drinking water. In other words, we don’t have to worry about microorganisms that cannot replicate. These organisms can enter our system and will pass right through without causing any illness.

As business and organizational leaders begin to look at UV-C systems as a protocol, keep in mind the systems must have the right dose to be effective at rendering the virus ineffective. Today’s systems are made for air, water and surfaces. بلاك جاك اون لاين Study after study shows this is a viable and proven technology to safely and strategically reopening.

Mark Timmons (The Water Doctor), co-owns and operates US Water Systems with his wife Patty who is the CEO. US Water Systems was founded in 2004 and is a certified Indiana WBE. Products manufactured and sold nationwide include UV-C surface, air and water systems along water filtration solutions. 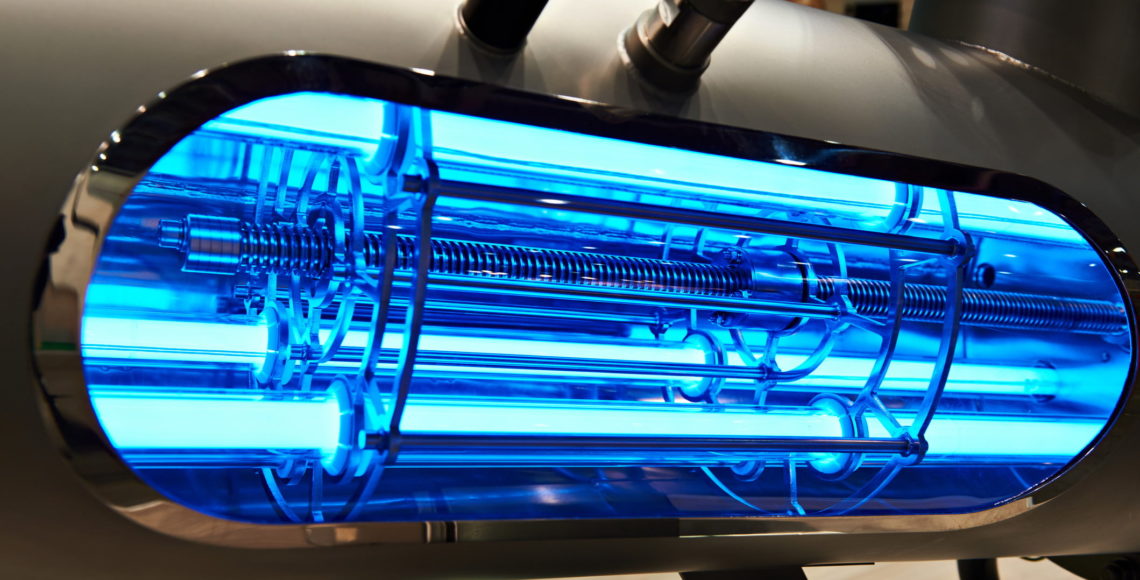 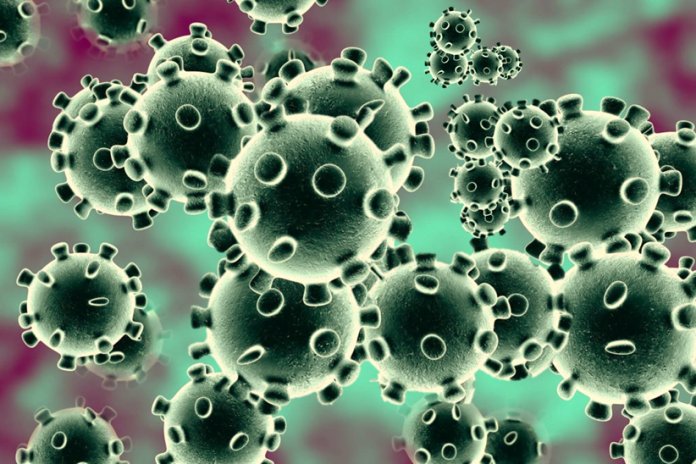 The National Lighting Bureau (NLB), through its members, is offering free LED lights for the remote sites being set up across the U. لعبة البوكر S. to test for the coronavirus.

The Bureau provides its services to the public free of charge with the funding of the organization’s sponsors, which include individuals, professional societies, trade associations, labor unions, manufacturers, and agencies of the U. arabic casino S. government. The participated associates include:

Ray Kasmark, NLB Chairman, said, “We believe that quality lighting inside of the tents will increase throughput while improving the safety and comfort during the testing process.”