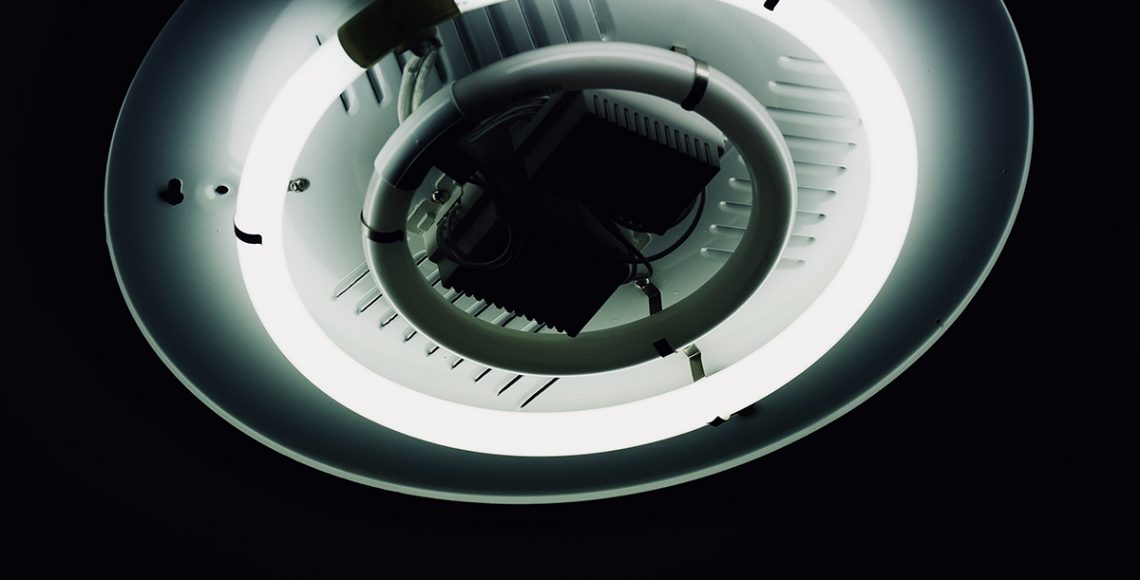 As our customers become more aware of our impact on our environment, many of us are taking steps to ensure we do everything possible to protect our natural resources.

And as someone interested in commercial LED lighting for industrial, architectural or horticultural applications, you’ll be glad to know that LED lights are likely the most environmentally friendly lighting options available, and there are a number of environmental benefits of using LED lights.

For example, LEDs last as much as 20 times longer than other lighting sources, and therefore don’t need to be replaced often. This reduces the impact of manufacturing, packaging and shipping. LEDs also are designed to provide more than a decade of near maintenance-free service. Less servicing also reduces environmental impact.

According to the U.S. Department of Energy, “Widespread use of LED lighting has the greatest potential impact on energy savings in the United States. By 2027, widespread use of LEDs could save about 348 terawatt hours (compared to no LED use) of electricity: This is the equivalent annual electrical output of 44 large electric power plants (1000 megawatts each), and a total savings of more than $30 billion at today’s electricity prices.”

LEDs contain no mercury, unlike their HID counterparts, whose mercury-laden remnants can seep into our water supply and adversely affect sea life, and those who eat it.

A U.S. Department of Energy study concluded that switching away from incandescents reduces the environmental harm of lighting by three to 10 times. According to the study, by 2017, LED bulbs will have half the impact of today’s LED bulbs and 70 percent less impact than today’s CFLs, which are not expected to change significantly.

For smart buyers wanting to improve the quality of their light while helping the environment, Contact Us for a complimentary evaluation.